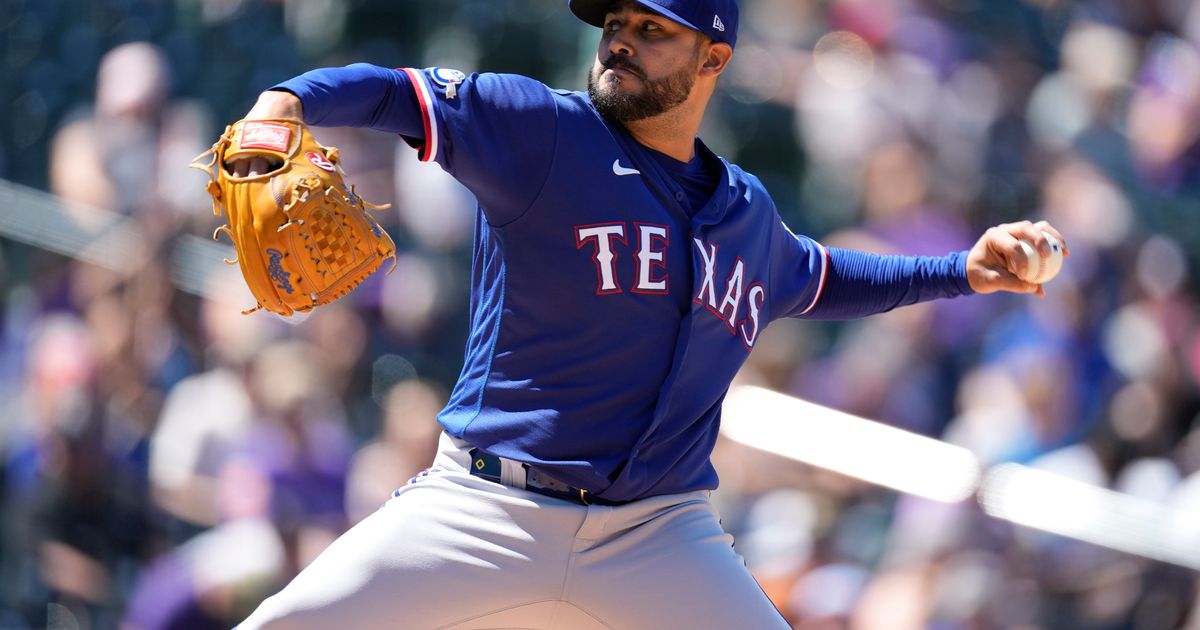 Mark Mathias had a bases-clearing double, Adolis García extended his hitting streak to 21 games with an RBI single and Lowe had a run-scoring single in a seven-run second inning. Texas posted its highest-scoring game since 2019 in winning for the fourth time in five games and improving to 6-4 under interim manager Tony Beasley.

Pérez (10-4) allowed four hits and walked one while lowering his ERA to 2.69. He struck out seven to give the first-time All-Star a career-high 139.

While Perez threw just 84 pitches, Ureña (2-5) needed 60 to get four outs, allowing nine runs, 11 hits and three walks. Signed to a minor league deal in May after being let go by Milwaukee, Ureña saw his ERA climb to 5.98 in his 10th start with the last-place Rockies, who have dropped seven of 10 games.

After scoring two in the first with the aid of Lowe’s RBI triple, the Rangers sent 12 men to the plate in the second. They began single-single-double-single-single-walk against Ureña. After Leody Tavares popped up with the bases loaded, Mathias sent a 3-1 fastball into the gap in left-center.

Mathias, in his fifth game with Texas after being acquired from Milwaukee in a trade that sent right-hander Matt Bush to the Brewers, started at first base for the first time.

The Rockies scored four in the seventh off Dennis Santana, who was activated off the injured list a day earlier. Wynton Bernard, a 31-year-old rookie, had an RBI infield single, but Colorado failed to complete a four-game season sweep of Texas.

Lowe hit his 20th homer an estimated 443 feet off Robert Stephenson in the eighth. Pinch-hitter Charlie Culbertson’s two-run drive in the ninth gave Texas its most runs since a 16-1 win at Kansas City on May 16, 2019.

Rockies: OF Kris Bryant (left plantar fasciitis) was walking with a limp while wearing a protective boot after receiving a platelet-rich plasma injection. Manager Bud Black says they’ll know more in seven to 10 days. Bryant, who is on the injured list for the third time, has played in only 42 games. … RHP Chad Kuhl (hip flexor) could be activated in time to start Friday. 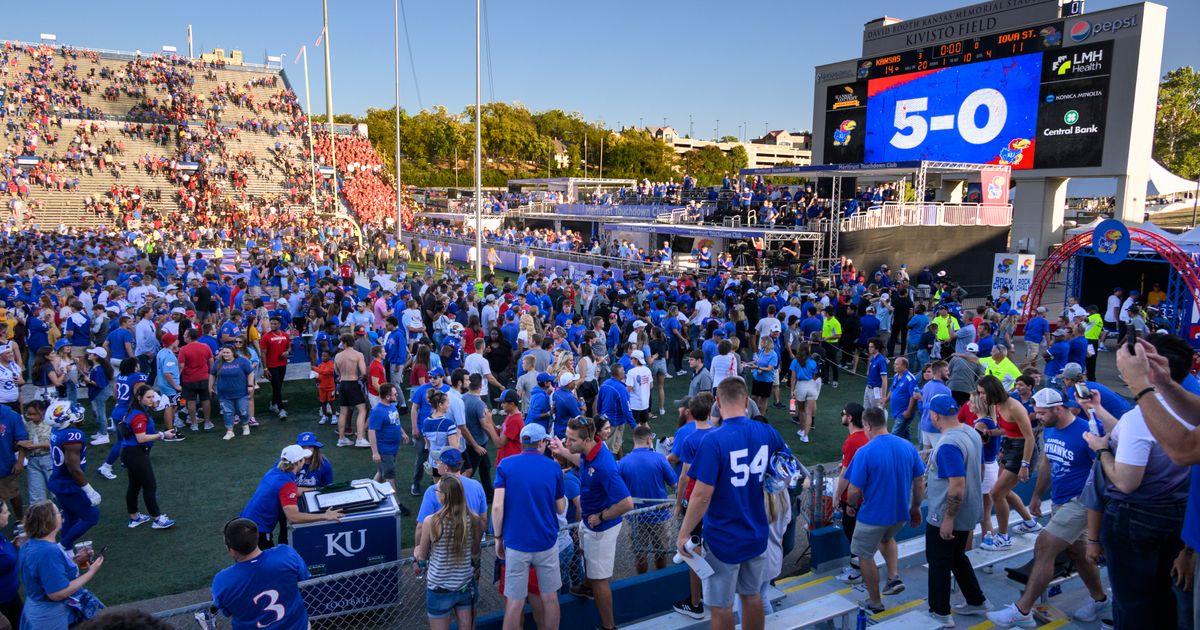 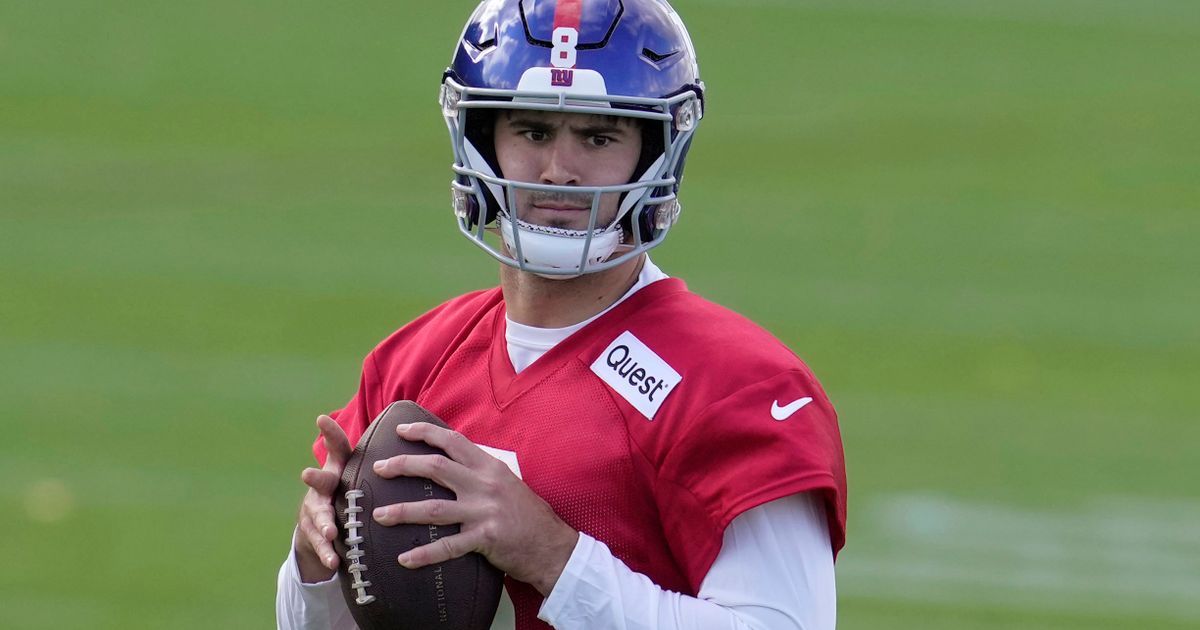 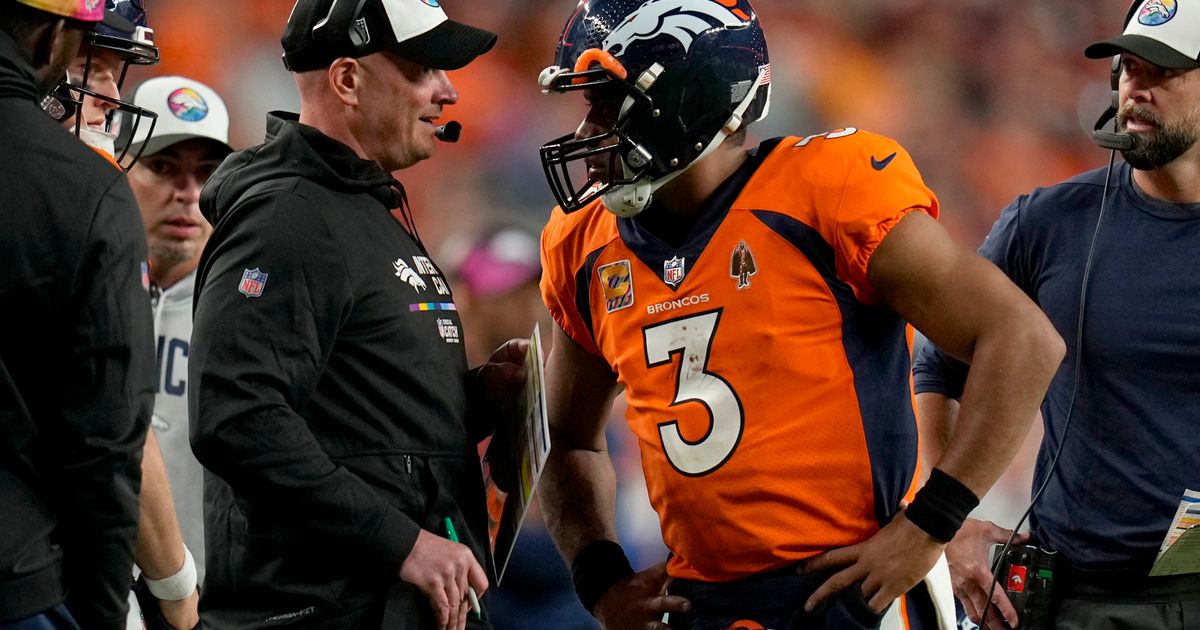 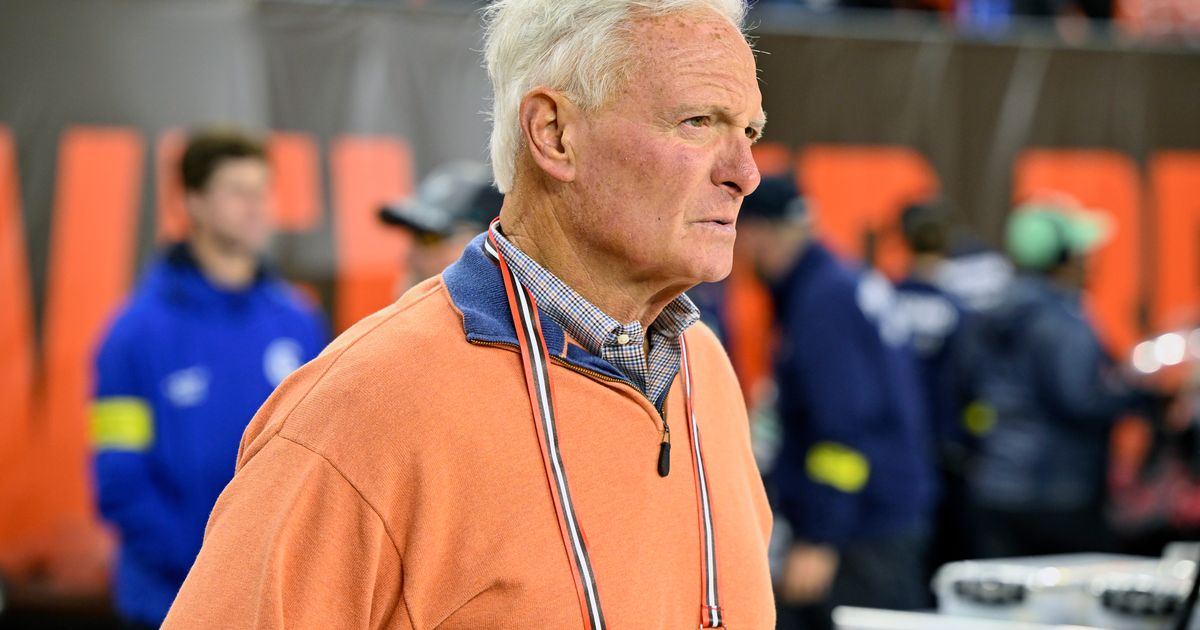 October 7, 2022By:adminNFL, SportsSeattle0Comments
A Cleveland attorney who was arrested for throwing a water bottle at Cleveland Browns owner…
Read more